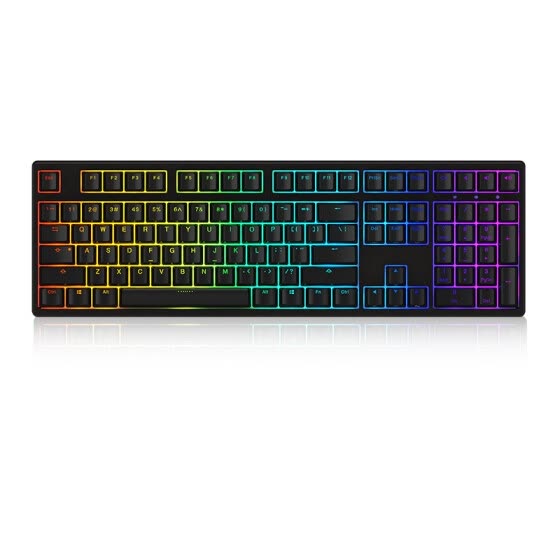 Discount price: , Begins in
GIFT
COUPON
SALE
LIMIT
SHIPPING
Sorry, this product is out of stock. Sorry, is not available Ships to from , Via
Ships within days, Delivery estimate: , This item will be shipped from to
Fulfilled by Joy Collection
COLOR
VERSION
More Size Chart

Please note this is for reference only.Manual measurement may exist minor difference.

This keyboard came in.We've promised to pack well,but you're dead,It turned out that the package was packed only in the bag and the box itself was wrapped in an airplane.The bubonic film is one layer.The box was hit,but the keyboard itself was intact.By sending a package on 12 December,and on 3 January,the parcel arrived at the service station (Tomsk region,g.Seversk.The keyboard is in a fully plastic case,but it's hard on the plate.Keikapa's good,there's no Cyrillic,but I'm calmly typing,though I didn't go blind.The switches are smooth,so that's understandable,they're worth Cherry.But,uh,the keyboard has minus,first thought that the loft was only on the spacebar-spacebar and right-Shift key.But it turned out to be all keyboards where the stabilizers have a decent hatch,Yeah,and the stabilizers themselves hang out in their counties.P.S. Keyboard liked it,but the stabilizers spoil the general picture.If anyone needs a video that stabilizers are bad,then write in-VK id-seijinakamura.