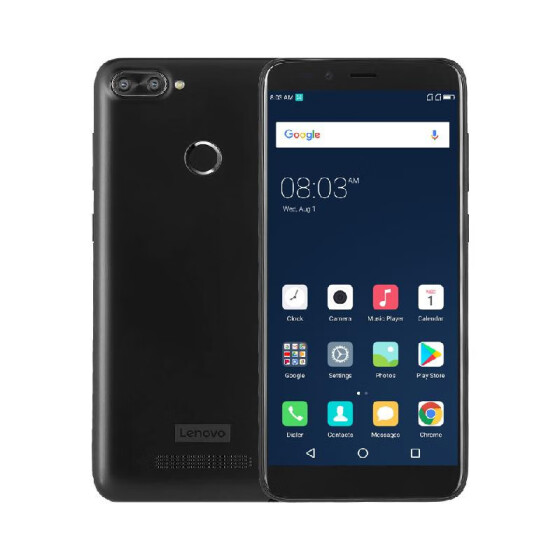 You can get coupon after
Begins in 08 D 08 Min 08 Sec
USD
QTY
VIP DEAL
ORIGINAL
$
GIFT
COUPON
SALE
LIMIT
SHIPPING
Sorry, this product is out of stock. Sorry, is not available Ships to from , Via
Ships within days, Delivery estimate: , This item will be shipped from to
Fulfilled by EChome
COLOR
QTY
PAYMENT

5.7Inch 18:9 Full Screen 1440*720 Pixels Display with an aspect ratio of 18:9. The display has a resolution of 1440 by 720 pixels, and it allows the handset to sport a screen-to-body ratio of 81.4 percent.Powerful SOC 2G RAM + 16G ROM SoC incorporated into the smartphone contains a quad-core CPU with a maximum clock speed of 1.3GHz. The handset includes 2GB of RAM and 16GB of internal flash storage, which could be expanded using a microTF card with capacities of up to 128GB.4G-LTE, Android 7.0 OS, Fingerprint identification /OTG Function The smartphone can connect to 4G LTE networks, and supports VoLTE, a cellular standard that allows users to initiate calls without suffering significantly r
save$0
$0 items in all
Add to Cart